Nowadays every motorist wants his or her car to be unique, different from the others. Some people order unusual painting or original auto tags for their cars or just buy cars of various unusual shapes and sizes. Look up for our list of the lowest cars in the world!

This car, developed in 1958 by Harley Earl, was made in the form of an airplane taking off. The GM XP-21 Firebird III is a very low turbine engine machine. 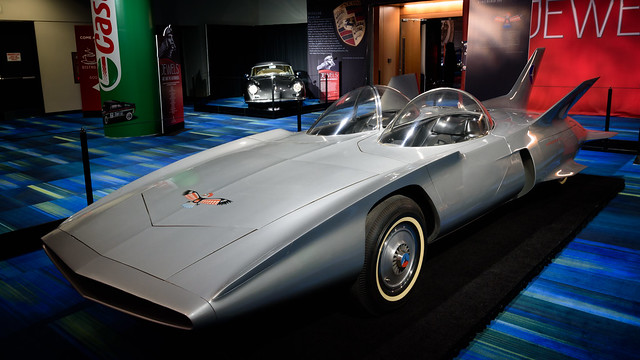 The interior of the car is fully decorated in aviation style:

Low, but incredibly long, this concept ultimately met the expectations of even the most avant-garde fans of the series. In that, third Firebird model, the titanium case was crowned with seven wings, and the cabin looked completely isolated with a dual module, having a dome roof that opened with the doors. The car was equipped with a Whirlfire GT-305 gas turbine engine (225 hp), which was the main driving force and electric drive.  The gas turbine engine could consume both gasoline and kerosene, and even heavy motor fuel!

In addition, the newest navigation system, cruise control, ABS and air conditioning were used in the Firebird III. Moreover, the concept had an ultrasonic warning system about unlocked doors and a cunning control system, where instead of the usual steering wheel a joystick was installed located between the seats. The surface appearance and equipment of the Firebird III were so revolutionary that the leadership of General Motors did not even spend money on advertising. The managers of the board of directors were confident that the public would gather around this concept wherever it appeared. It completely corresponded to reality: GM’s new showstopper was recognized as the most exotic and advanced car in the entire history of the American car industry. All the competitors of the Big Three leader immediately rushed to create something to drop the Firebird III from the pedestal, but still there is no car similar to Firebird III. 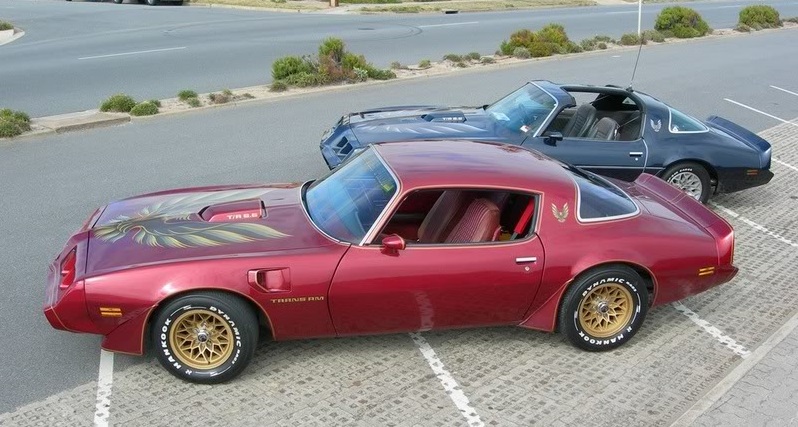 Not all cars look the same. When developers are strongly taken up in aerodynamics, fashion design, or strive for uncompromising maneuverability, they create a vehicle that sometimes terrifies or makes you smile. These cars simply cannot appear on the road, because they can cause many accidents, due to the attention, which would be paid to them. However, they become popular demonstration articles of various exhibits.