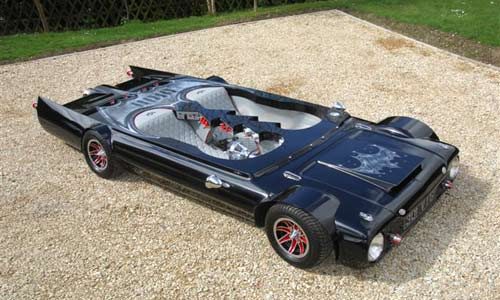 Why not make a car in some exotic form, for example, in the form of a cell phone or a boot? Many designers do not go so far from the original, but decide to make their cars above normal. For example, more massive, higher or lower than other cars. We bring to your notice two low cars that stand out among other cars. However, if you like completely different cars, you can chose jeep rental colorado springs when you are visiting the USA. And definately find interesting our second part of list of the lowest cars in the world!

This car was created based on the 1968 Hilman Imp model. Its inventor, Perry Watkins from Great Britain, has been involved in this field for the past thirty years. During this time, he created many concepts that were officially included in the annual final edition of the Guinness Book of Records. 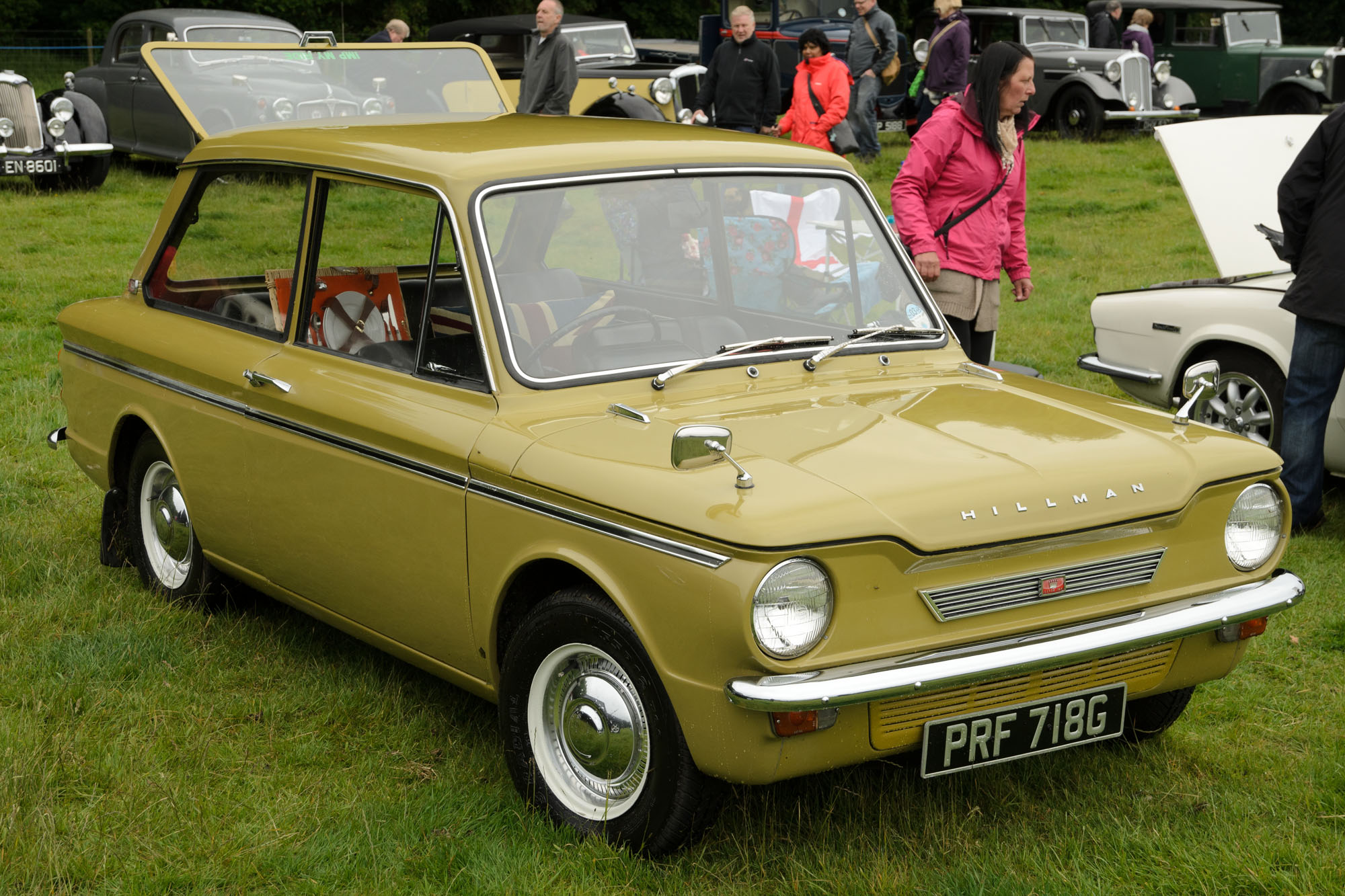 In 1990, Perry together with his friend developed a concept called “IMPRESSED”. In 2001, Perry Watkins personally created a new record holder. Nowadays Flatmobile is considered the lowest car, which height does not exceed half a meter. To be precise, it is 48.3 centimeters. In 2010, this car was as well included at the Guinness Book of Records. The creator of this car was going to install a jet engine on it. On the Perry Watkins website, you can learn more about the history of the creation of flatcar, staring from the elements of the body and finishing in photos. This car master constantly creates hand-made cars, and many copies deservedly become famous. 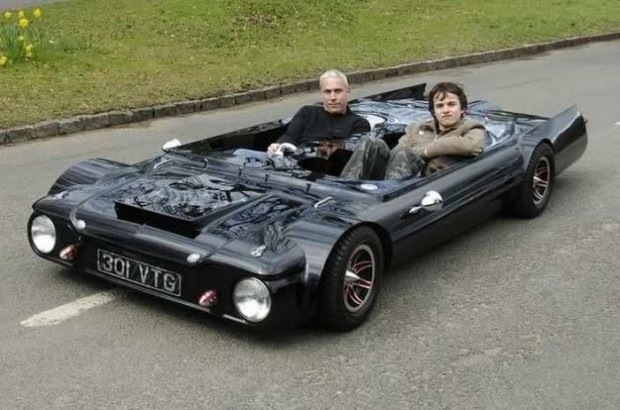 As for the design of this unusual car, it turned out very beautiful and elegant. Its external lines resemble the dynamism of a jet engine. However, there is no such engine in the car at all. The part that looks very similar to the turbine is just imitating a spectacular fiery tail in the back of the car. The Flatmobile has a simple internal combustion engine, but since the Batmobile was taken as the basis for creating this car, naturally there was a dream to add some fire. 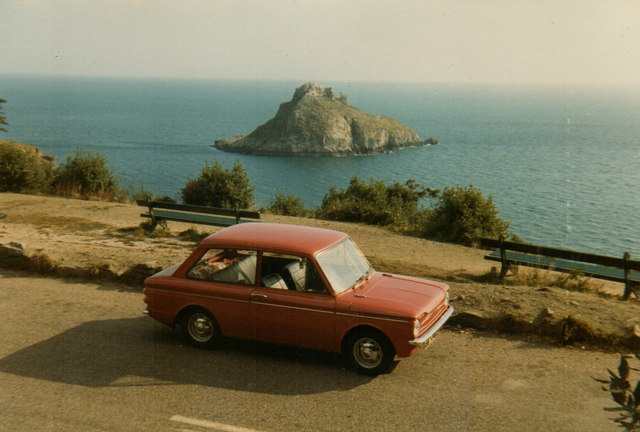 This car is deservedly called Flatmobile and its creator has traveled an incredibly long journey before developing his miracle of technology.